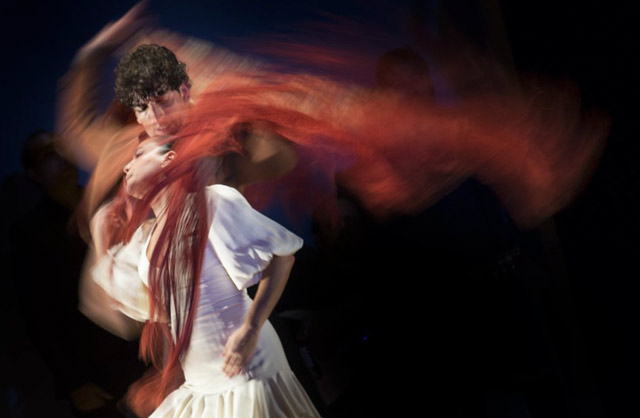 Flamenco is a fundamental part of the history of a society: the Andalusian people. Flamenco is soul, it is a way of being, it is a way of expressing oneself before life, is music, voice, dance, poetry and feeling. It has become a popular art that crosses borders and is known all over the world.

The origins of Flamenco

Flamenco is a valuable treasure that according to some studies, comes from the Greeks, Christians and Muslims and it was weaving through the crossbreeding and the relationship between these cultures in the south of the Iberian Peninsula. In the late nineteenth century, the gypsy people joined this culture. They make the flamenco music known through the singing cafés. The first one opens in Seville in 1885. Previously it was a music and family dance. 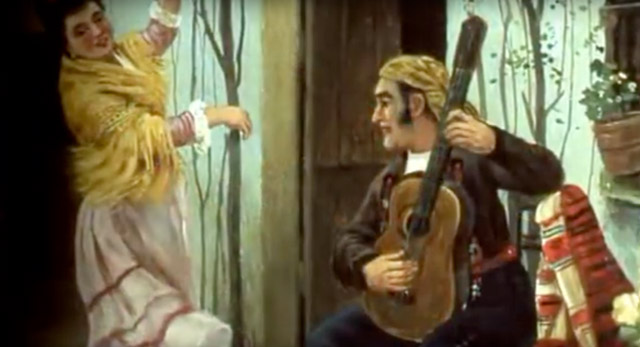 Since then it is forged to this day a way of living, a way of expressing oneself and a philosophy of life for many people. For Sevilla It also becomes a popular art and folklore such as Easter or the April fair. 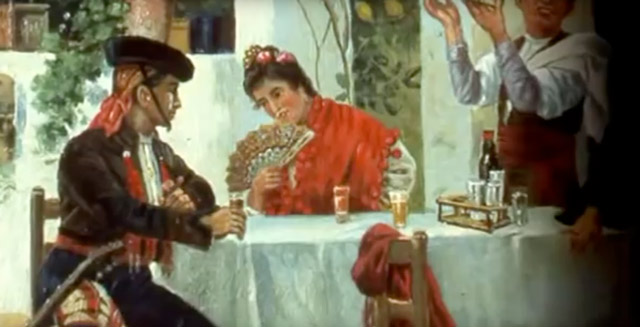 Flamingos (Tablao Flamenco) are a real depiction of what happened centuries ago in the singing cafés.

Among the legends of Flamenco we have Camarón de la Isla, who has just been honored with several documentaries about his life and work, Paco de Lucia or Enrique Morente.

Seville has many corners to enjoy flamenco. In the old town you can enjoy several shows every night in historical surroundings, like houses palaces and Sevillians patios. Also in Peñas de Barrio and bars of associations are held parties aimed at the local public.

Once every two years the main event is held in Seville and also in the world around flamenco: the Seville Biennial.

The Biennale, from its beginnings, tries to gather all the styles of flamenco, from the most classical to the most avant-garde. From a singing background, to an orchestra with choreography.

This year from the 6th to the 30th of September, a total of eleven spaces, including the bullring, the Port of Seville, the Turina space and the recently inaugurated Cultural factory, will be transformed to host very diverse spectacles of companies and artists of the Flamenco.

The Alameda Theatre will become the Alameda Café, like the old flamenco singing Cafés, for the biennial nights.

Tickets can be purchased through the official website and depending on the space, the show and the location in the room can cost from €10 to €40. The tickets are usually sold out very quickly, so it is advisable to buy them in time. 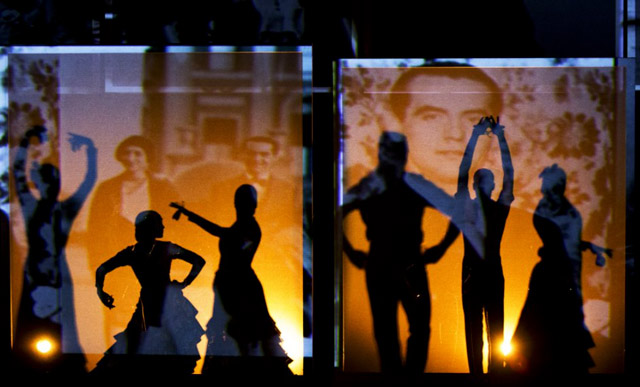