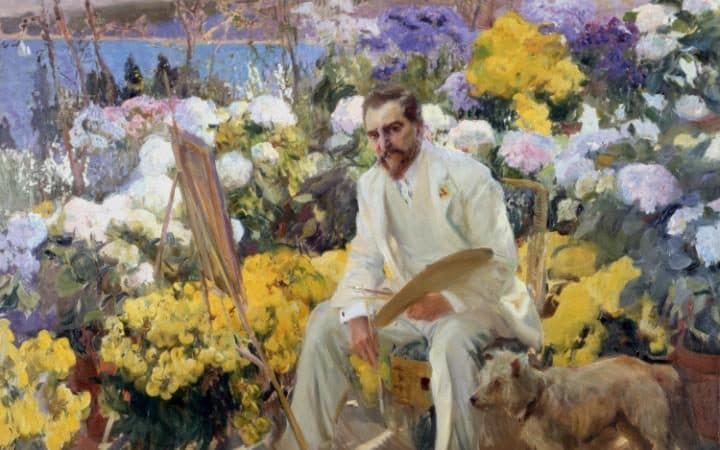 Sorolla Exhibition in Seville: A Garden to Paint

A Garden to Paint 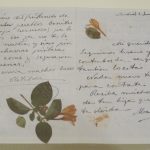 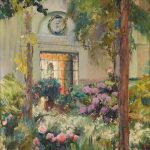 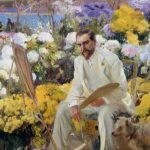 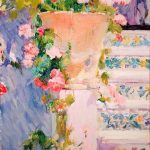 If you are passionate about gardens, the Boutique Hotel Casa del Poeta strongly recommends you the Sorolla art exhibition: “Un Jardín Para Pintar” (A Garden to Paint). It is a collection of artworks of the Valencian painter, Joaquín Sorolla, which was recently inaugurated in the Caixa Forum. The Forum is a new and important cultural centre which opened its doors of late.

Parking and visits to the Sorolla exhibition

It is possible to go to the showroom by car when leaving from the hotel, although during working days it is almost impossible to find a parking space in the garage underneath the building. At all the other times it is easy to find a lot. If you choose to go by car, the exhibition is next to the “Torre Sevilla”, in the “Camino de los Descubrimientos” with the garage entrance in the “Calle de Jerónimo de Aguilar”

The exhibition opens every day at 10 o’clock in the morning and closes at 8 o’clock at night. On the weekend the entrance is free and guided tours are to be held every day. In September you have the chance to enjoy poetry readouts and concerts.

The more than 170 paintings, drawings, sketches and photographs are mainly brought from the Museo Sorolla de Madrid. One of the most breathtaking and fascinating moments of the exhibition is to see how detailed the images developed over the different phases pictured in the sketches.

Joaquín Sorolla was a world-wide renowned post-impressionist which had his height at the end of the 19th and beginning of the 20th century. His works were displayed in Paris, London as well as in art galleries in the United States.

Sorolla liked gardens which is why he frequently visited the gardens of the “Generalife” in the Alhambra of Granada as well as the “Alcazár” gardens here in Seville. His works are famous for the exquisite use of colours and light.

In 1911 he decided to draw his own house and garden in Madrid. He wanted to unify his quarters, his studio, and his family in an enclosed garden that shines through its construction. In the heart of Madrid, at the “Paseo de General Martínez Campos”, Sorolla constructed a marvelous Garden of Eden composing of several Andalucian patios that were inspired by his favourite places in Sevilla and Granada. The garden is a mixture of fruit trees, pools and sources in an Arabic style. He provided various stone benches covered with ceramic tiles to relax on. The plants that were used to decorate were carefully selected and displayed an exceptional blend of roses, oleanders, azaleas, hydrangea and lilies; mostly held in rose, white, and violet. Many of the plants were imported from the South of Spain. 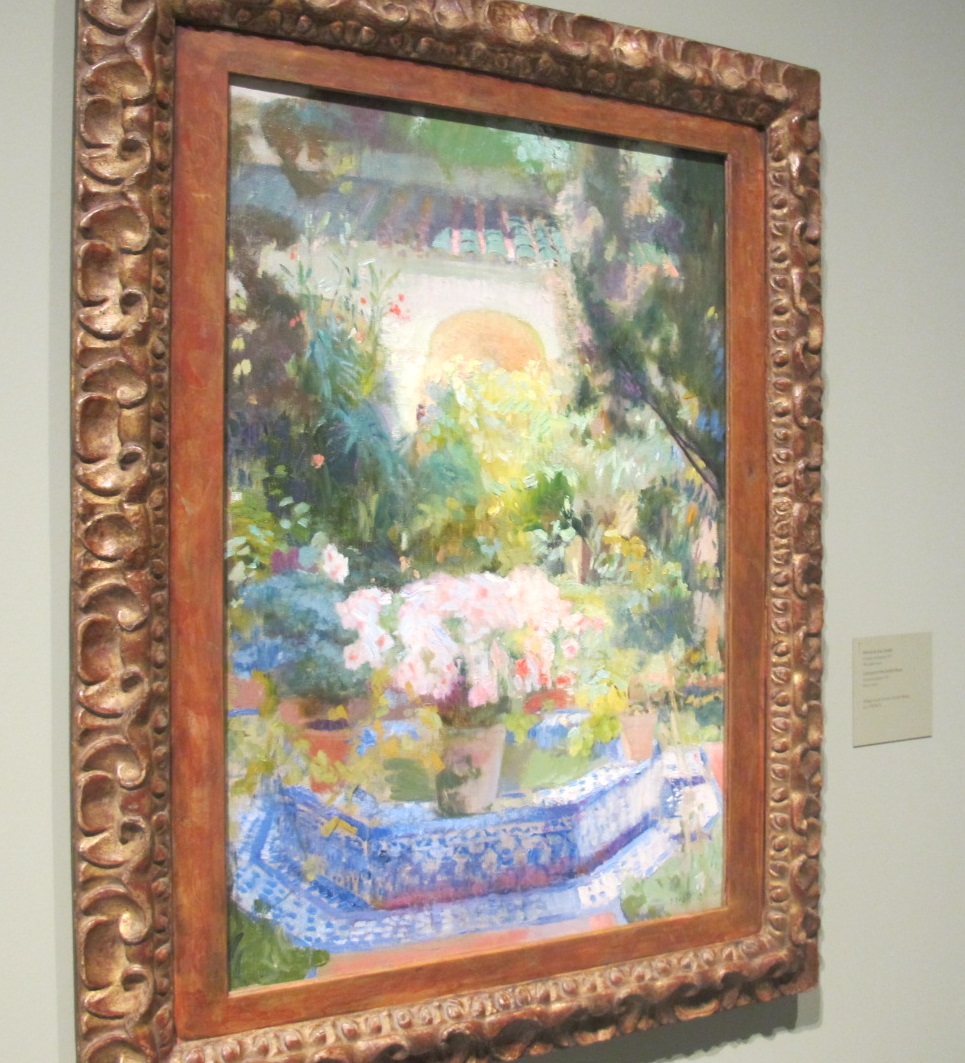 The painting of his garden transformed into a source of inspiration for Sorolla and especially for the exhibition here in Seville. It is a depiction of his personal sanctuary which remained a motive for his works until the 1920s when his illness halted him from painting.