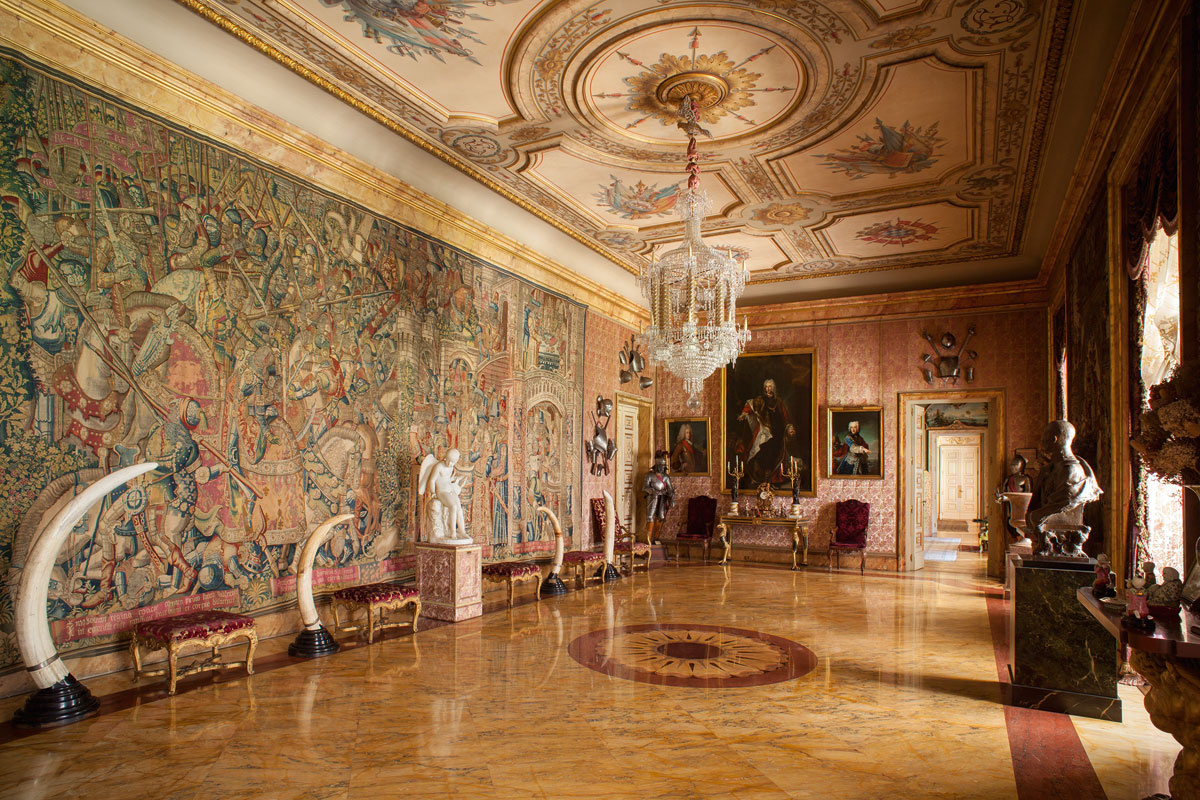 This sevillian treausure belongs to the Alba´s house just opens its gates to share its history with with every visitor that would like to know such an emblematic building like this one on the city of Seville.

In this palace, the deceased duchess of Alba lived her lasts and happiest days with her family, they all grew up in this place. During the visit, which can be done just for 8€, we could discover the noble Sevillian architecture going through the gothic and the múdejar making a journey through the last 500 years.

This palace was founded on the XV and XVI century taking the name of Dueñas for the monastery that was located on that place. 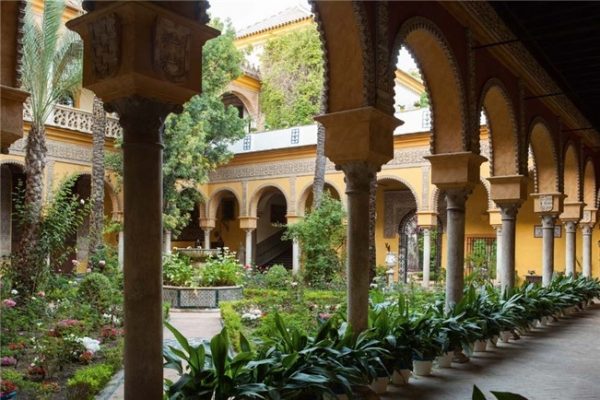 Initially it belonged to Pineda´s Family, whose Family members were very important on that time, being some of them part of Granada´s War. Later, the palace belonged to Marquis of Villanueva del Río whose daughter married Fernando Álvarez de Toledo, VI Duke of Alba. The House of Alba has not always been a palace as it was during centuries, since in the XIX C. it changed into a traditional neighbours´ house dividing their saloons in order to become new dwellings. The famous poet Antonio Machado was born in the year 1875 in one of these houses, he was spending his first 8 years of life which he mentioned in his writings: “My childhood memories a patio of Seville and a bright garden where the lemon tree grows up..” (Campos De Castilla,1912), “Light of Seville is this… This is the Palace where I was born, with the rumour of his fountain“ (Nuevas canciones, 1924). 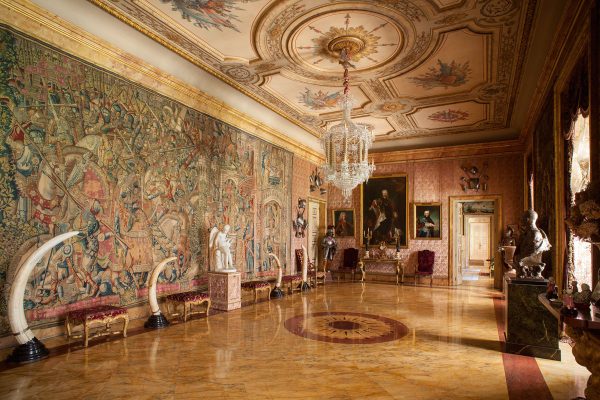 The Sevillian architecture is not the only thing that could be admired, because it has a great art collection with several paintings and sculptures some of them dating from the Middle Ages

From Casa Del Poeta we recommend every art and culture lover, who has Sevillian roots, to visit this emblematic place with an unparalleled importance.

Book your next stay with us and you will enjoy this amazing palace which is located only 15 minutes walking from our Boutique Hotel.