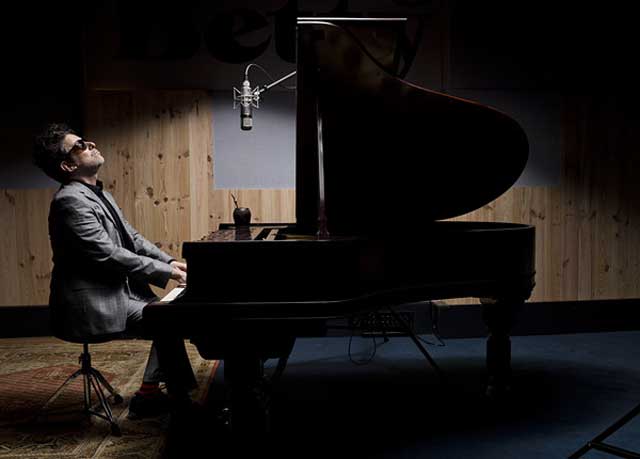 When the summer time arrives and everybody leaves the city to go to the beach and enjoy the good weather or a cooling bath, what do we do on the city then?

Seville´s summer has also a “special colour” and we will show you.

The violinist, song writer and member of the international group Arcade Fire bring us a musical show with a contemporary instrumental style based on her new album, The Ridge. The Canadian, founder of Bell Orchestra, will delight us with new sounds away from the minimalist and dark tendency that we use to see on her previous jobs. 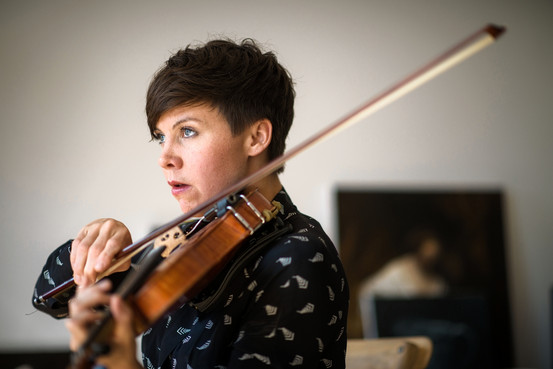 This theatrical piece performed by the veteran actors Emilio and Angela Molina will bring us the eternal story of Caesar and Cleopatra in the modern time. The complicity, seduction and the power told in a passionate game of dancing, music and lighting where the actors will make us enjoy the purest theatre. 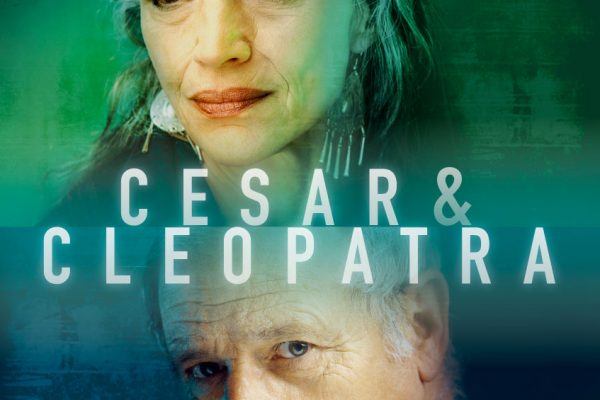 The singer and song writer from Isla Cristina will surprise us with his new tour “Bailar el viento”. After sell out all the tickets on his last concert in our city in just 30 minutes, Manuel Carrasco comes back to make us feel like we are flying with his music full of feelings. 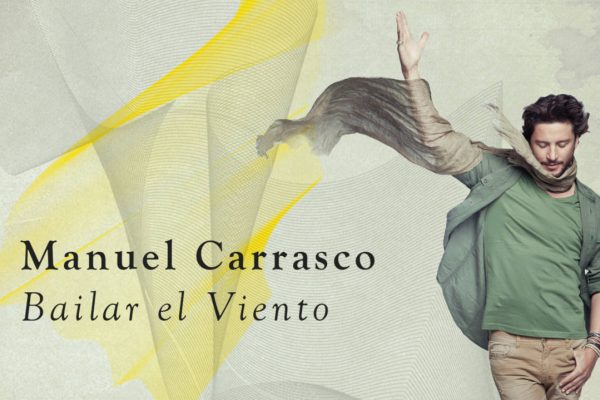 With the summer nearly here, the Real Alcazar offers a programme made by the I Master of Classical Guitar performance. The futures international guitar promises are coming to the city where the flamenco was born to show us their art in one of the most important Seville´s monuments. 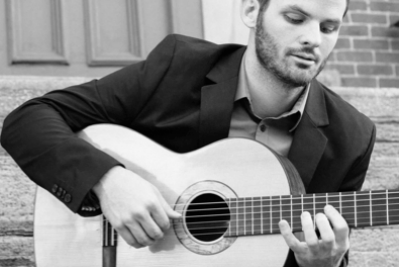 In this exposition we can discover the most complicated portrait. The master painter and Velazquez´s father in law educated on the mannerism style that predominated that time in Seville, surprises us with a masterful brush-stroke, becoming the reference for the last third of the XVI Century. The exposition will be on the Fine Arts Museum until June 12th . 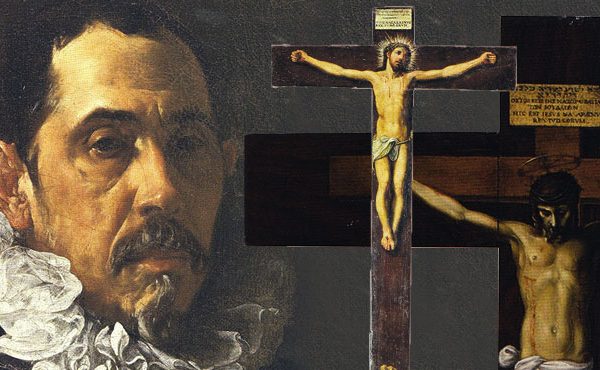 To finish this spring we have two days of training bullfight with Picadores at the bullring where the masters Diego Fernandez, David Martin, Juan de Castilla… will shine. 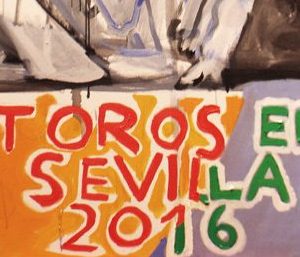 The concert is part of his tour “Licencia para Cantar” that the argentine musician has prepared on an intimated way. This show will bring us a mature Calamaro that, with the company of Germán Wiedemer playing piano, will thrill us. 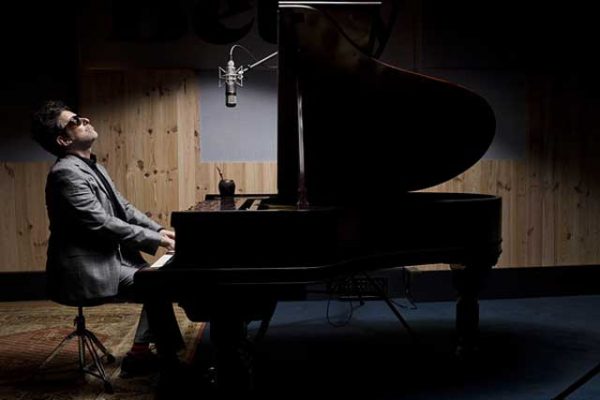 The opera season will finish with the premier in Spain of the 3 pieces play that the Austrian compositor left incomplete and it was performed for the first time in 1996. Under Pedro Halffter and John Axelrod’s direction, we will enjoy this piece on the Maestranza´s Theatre next June. 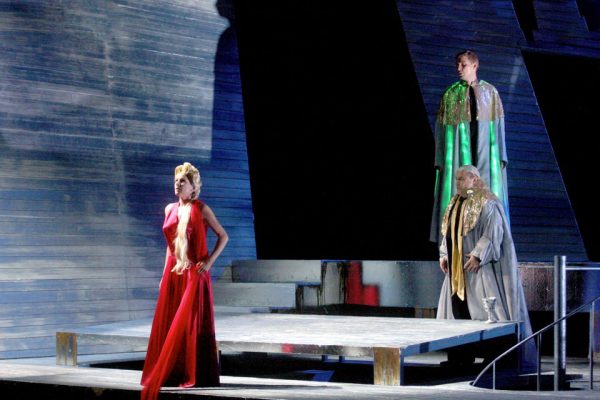 The singer and song writer from Granada will meet the pianist Javier Perianes and, with words and music of Falla, Poulenc, Lorca or Bizet will provide us a maximum quality and fondness sound. This would be a couple to remember because both artists are on the best time of their lives as a musicians. A memorable show that you shouldn´t miss. 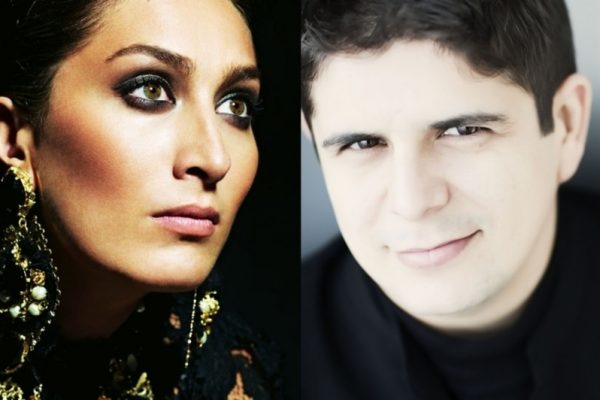