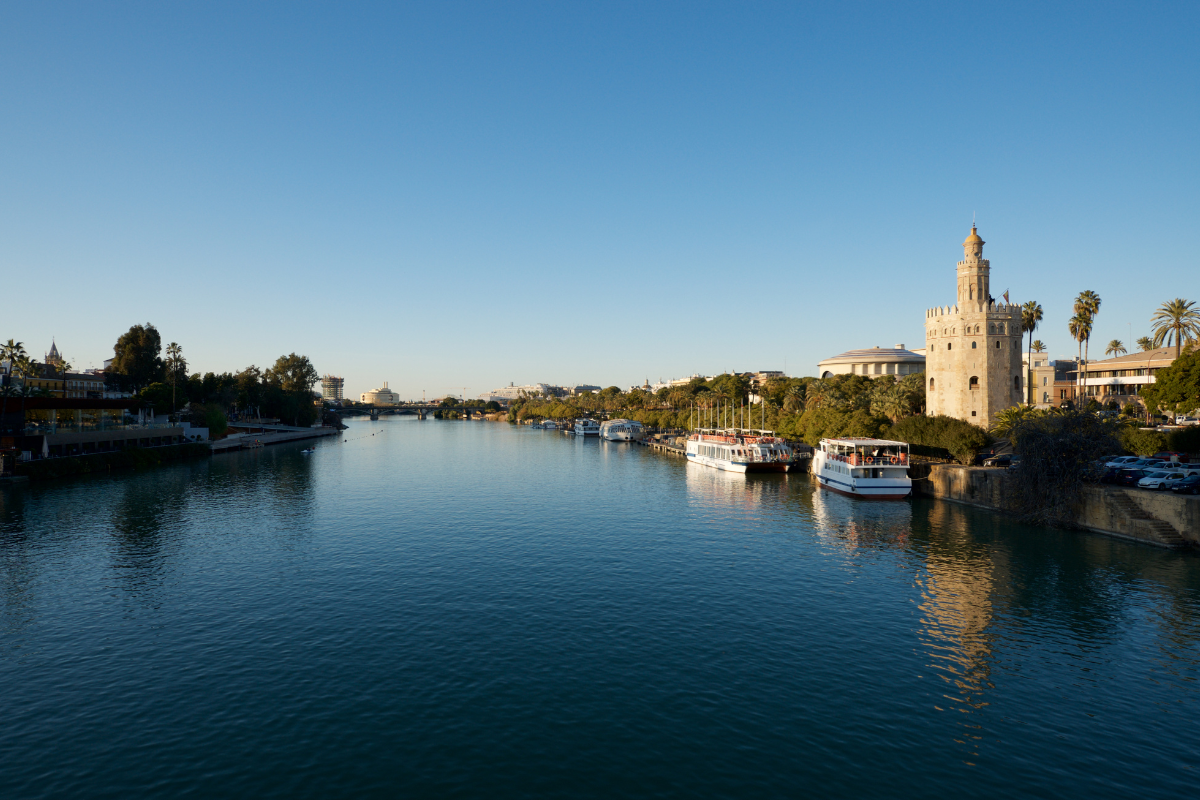 5 “must do” plans that you’ll love

If you are coming to Seville soon and you are looking for things to do, stick around and read this post because we have 5 ¨must do¨ plans that you will love.

This duo of monuments is comprised of the San Luis de los Franceses Church and Old novitiate and is located in the center of Seville. It is one of the jewels of the Baroquestyle in Seville; standing out thanks to its high concentration of symbolism as well as a combining of European baroque elements with traditional local forms.

It was built between 1699 and 1731. The person in charge of its construction was the architecht Leonardo of Figueroa. 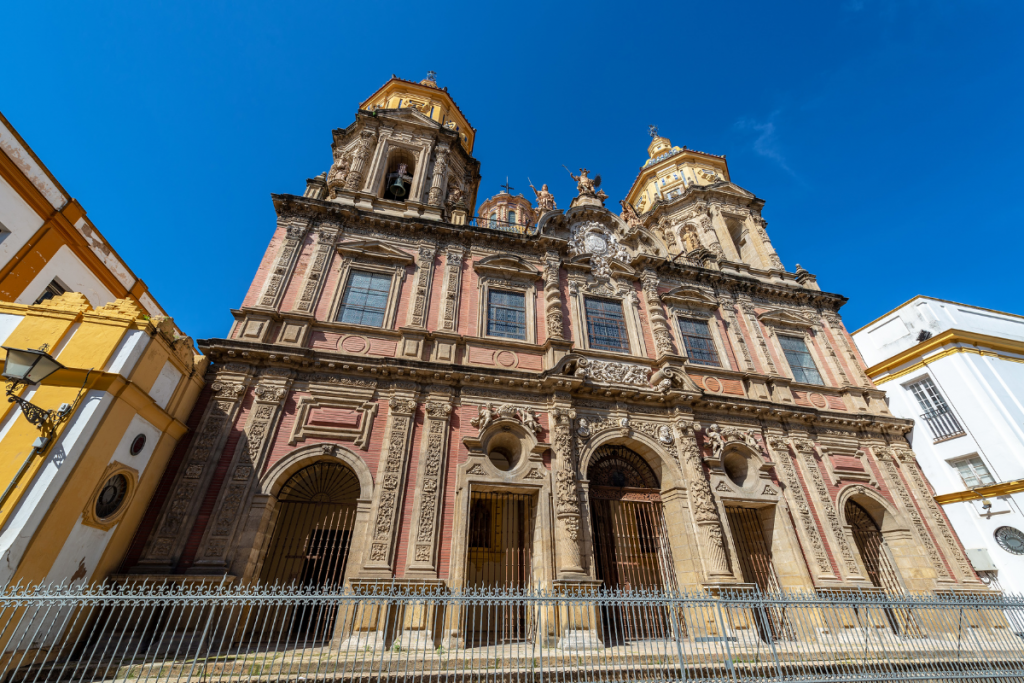 Covers at the Cathedral

Did you know you could visit the Seville Cathedral Covers? Its a unique occasion to learn from the height show it was built, as well as to enjoy some spectacular views. In summer you have the possibility to visit it at night. This is one of the most demanded by tourists who come to Seville.

The ¨House of Pilatos¨ is a renaissance and italian-mudejar style palace which belongs to the House of Medinaceli. It constitutes one the most emblematic buildings show casing civilian andalusian architecture from the 16th century. Itwasbuilt in 1483 on the initiative of Pedro Enríquez of Quiñones and Catalina of Ribera.

If you want to enjoy a good show, you have to swing by the ´Tablao Flamenco Los Gallos¨ which is the oldest in Seville and one of the most prestigious on an International scale.
Since their opening in 1966, theyve managed to have global artists with long and ilustrious careers dazzle the crowds with their song and dance. 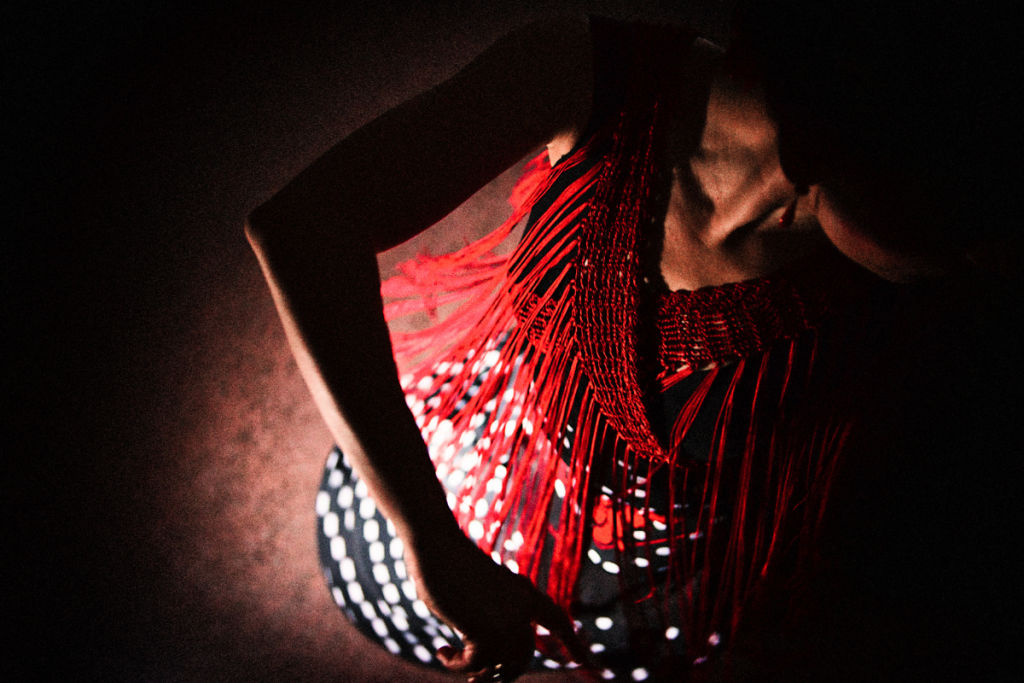 Before leaving Seville there is a compulsory stop for you in Casa Ricardo (Olde Casa Ovidio) to try their croquettes, a hard to forget delicacy. The legendary choice for these are the spanish ham croquettes, though during lent they serve cod croquettes as an alternative, also finger licking good. Their recipe is their best kept secret, which they pass down through the family generations. Mouth watering at just the thought? Well now you know; in Hernán Cortés Street, nº2iswhereyou can find this marvel to the palate.

And lastly, so that your stay is enjoyable and so that you can rest as well as you deserve, remember we´re fully at your disposal in Casa del Poeta. Reserve a room, we´ll be waiting with open arms.

boutique hotel, Seville, Tourism, what to do